The account can be added to as long as the 90 Day Community Saver account remains available and your total savings with us do not exceed £400,000 regardless of whether the account is held in single or joint names.

A variable rate savings account for investors who want a higher return on their savings with just 90 days written notice.

Our savings accounts are exclusively available to UK Residents only. 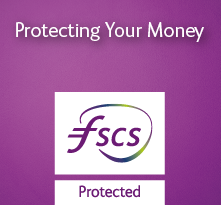